Can Stress And Anxiety Cause Autoimmune Disease? 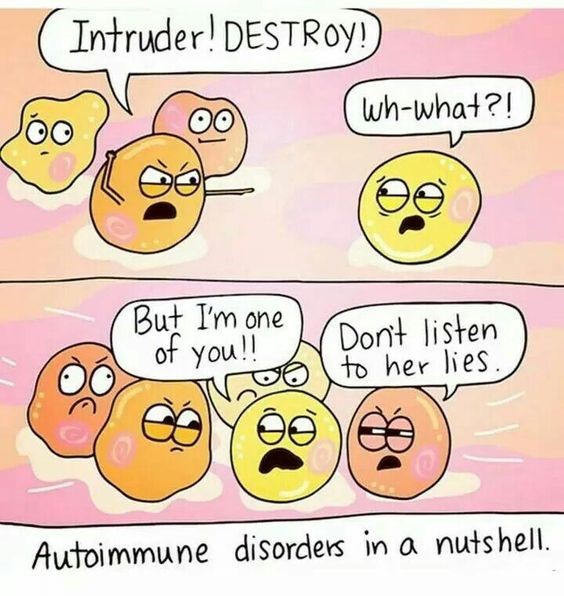 What Is Autoimmune Disease?

What Is The Cause Of Autoimmune Disease?

The exact cause of the autoimmune disease remains unknown, but few factors have been identified to trigger it, which are infection, genetics, stress and others.

There is a clear association between genetic and autoimmune disease but still not fully understood. For instance, systemic lupus erythematosus (SLE) and multiple sclerosis are found to run in the family. If a mother has SLE, her daughter has a 1:40 risk to develop the disease, and her son 1:250 risk. However, genetics alone is not enough to cause autoimmune disease. There are family members that were tested positive for lupus-specific DNA and still not get the disease (SLE). It is possible that the cause of the autoimmune disease is based on the ability of the immune system to handle stress. How much stress can the body take before the immune system is off balance? This begs the question, “can stress and anxiety really cause autoimmune disease?”

It seems that stress and anxiety could be a cause of autoimmune disease. A study has found an association between autoimmune diseases and stress-related diseases such as anxiety and post-traumatic stress disorder (PTSD). There are also multiple studies conducted that showed a link between rheumatoid arthritis and PTSD. In fact, women with PTSD are more likely to develop rheumatoid arthritis compared to women without PTSD. Moreover, retrospective studies found that up to 80% of individuals with autoimmune disease reported uncommon emotional stress before the disease onset. It is clear that individuals with stress-related disorders have a significantly increased risk of developing a subsequent autoimmune disease. Although the exact underlying mechanism is not yet known, it is presumed that stress triggers the neuroendocrine hormones, leading to immune dysregulation. This causes an altered or amplified signalling protein (cytokines) which could ultimately result in autoimmune disease. It is unfortunate that not only does stress cause the disease, but the disease itself also causes significant distress to the individuals, creating a vicious cycle. Thus the treatment of autoimmune disease should include stress management to prevent further worsening of immune imbalance.

Other risk factors worth mentioning are cigarette smoking, dietary factors and obesity. Smoking is toxic to the body and is linked to rheumatoid arthritis, SLE, multiple sclerosis and Graves’ disease. High salt intake is believed to alter the gut bacteria, increasing the risk of getting type 1 diabetes mellitus and multiple sclerosis. Obesity places you at risk for rheumatoid arthritis and psoriatic arthritis. 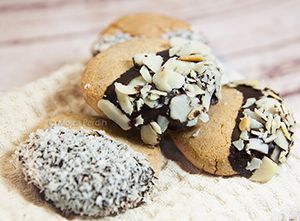 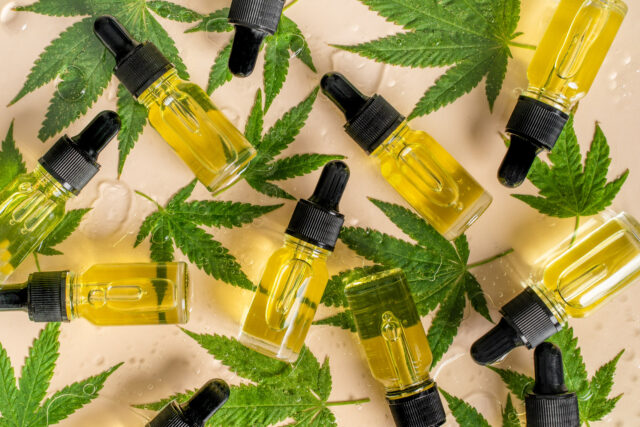 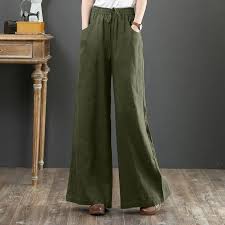