10 Weird Facts About The Bible

How well do you know the Bible? There are many other exciting things to learn about beyond the core message about the Bible. As you read on, the book contains some surprising facts that you might not have anticipated.

Not a lot of people don’t know the Bible, but many may be unaware that the most famous book of all time was wrapped in surprising details. To also know more about these facts, you can visit sites like christian.net, tourstotheholyland.com, and many more.

(1) History Of The 7th Commandment

Did you know that in 1631, London-based printers, Martin Lucas and Robert Barker accidentally missed the word “not” in “thou shall not commit adultery”? Leaving the 7th commandment to read as you can commit adultery.

As a result, a year later, the two publishers were fined 300 pounds and deprived of their printing license. And since the vast majority of those editions were canceled or burned. If you happen to own one, the estimated 9 remaining copies could sell right now around $99,000.

When the Bible was originally written, there were no chapters or verse numbers. Giant run-on sentences with no intervals, commas, and spaces were the original Greek and Hebrew texts.

The Biblical Hebrew didn’t include any vowels as well. The first Bible to introduce a numbering system was the Geneva Bible, which was the Bible that Shakespeare would have used and the one that the Pilgrims would have brought to America in 1620.

(3) Tyndale Wasn’t The Only Bible Translator Who Was Punished For His Work.

Pope Martin ordained in 1427, that the translator John Wycliffe’s bones be removed from the grave, burned, and the ashes scattered into the River Swift even though Wycliffe was gone for 40 years already.

The best paper for copic marker is known for his reggae music, and long dreadlock thought that Marijuana use was prevalent in the Bible. Marley cited Psalms 104:14 as evidence for his belief. Also, when Marley died, it said that 3 things were buried with him: his guitar, a stack of marijuana, and his Bible on its 23rd page.

(5) Most Stolen Book In The World

The Bible isn’t just the best-selling book ever known with 5 billion total sales and a hundred million copies, but it is also the world’s most robbed book. Because it is so freely available in places of worship as well as in hotel rooms.

(6) The First Book Ever Printed

The Bible happens to be the first book ever printed on the Gutenberg press back in the 1450s. Prior to that point, access to the Bible was minimal and expensive, as the only way to get a copy of the book was to write it down by hand.

As a side benefit to the Gutenberg press, in the decades following this invention, there was a massive surge in literacy as up to that point, only the wealthy upper elite could afford books.

In an attempt to relive the good old days, in 2011, best language translator devices, British scribe and the official calligrapher to the Crown Office of the UK, Donal Jackson, assembled a calligrapher group.

Completing what was to believe to be the first hand-written illustrated Bible Since Gutenberg’s invention of the press. This project allegedly completed after 12 years at a total price of $8 million.

Speaking of failed Bible translations and printings, William Tyndale was responsible for translating the first English New Testament from the Hebrew and Greek sources in 1525. But in a very odd way of thanking Tyndale for his hard work in making the Bible available to the public, the Roman Catholic Church burned him at stake for his efforts.

Many people are aware of the shortest verse in the Bible, John 11:35, which reads, “Jesus wept,” But did you know that the longest book of the Bible is Jeremiah. Apparently, with over 42,000 words, Jeremiah had quite a lot to say about his God. 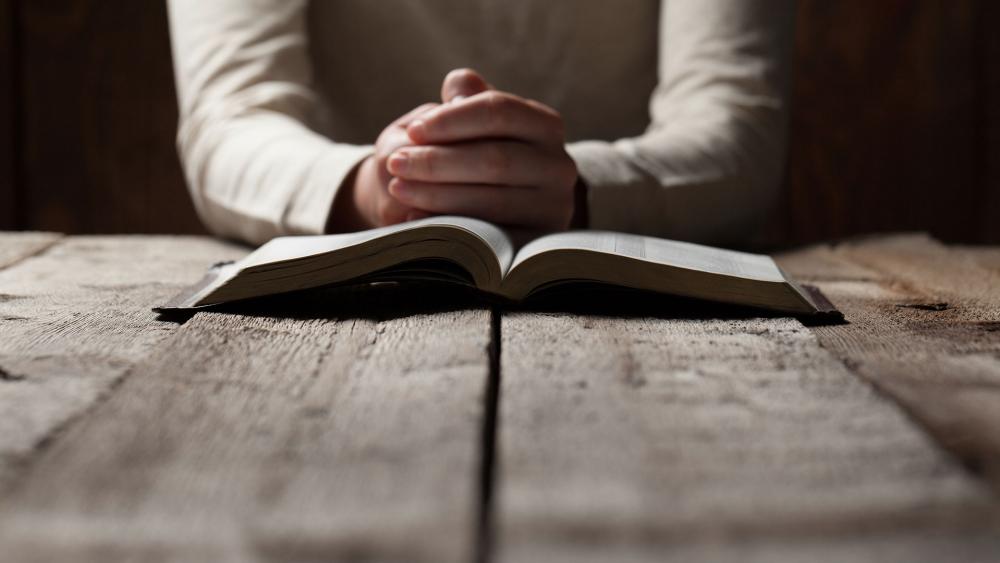 (10)The Bible Was Written On Three Continents

Many of them were published in what would be Israel of the present world (Asia). However, some of Jeremiah’s verses were composed in Egypt (Africa), and several scriptural texts of the New Testament were written from European cities.

God is the root of everything in that book. I hope that this article addresses any questions that you might have had. Perhaps that through this article, you learned something about Jesus. 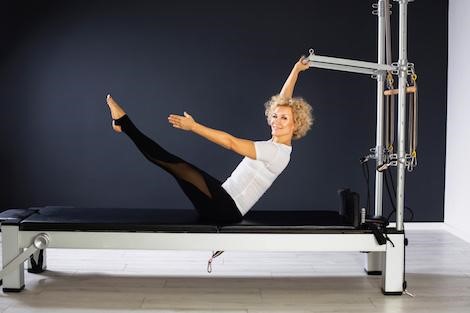 What Types of Pilates Exercises Are Performed on the Tower?
2 days ago Choosing the Perfect Underwear: A Style for Everything
2 days ago 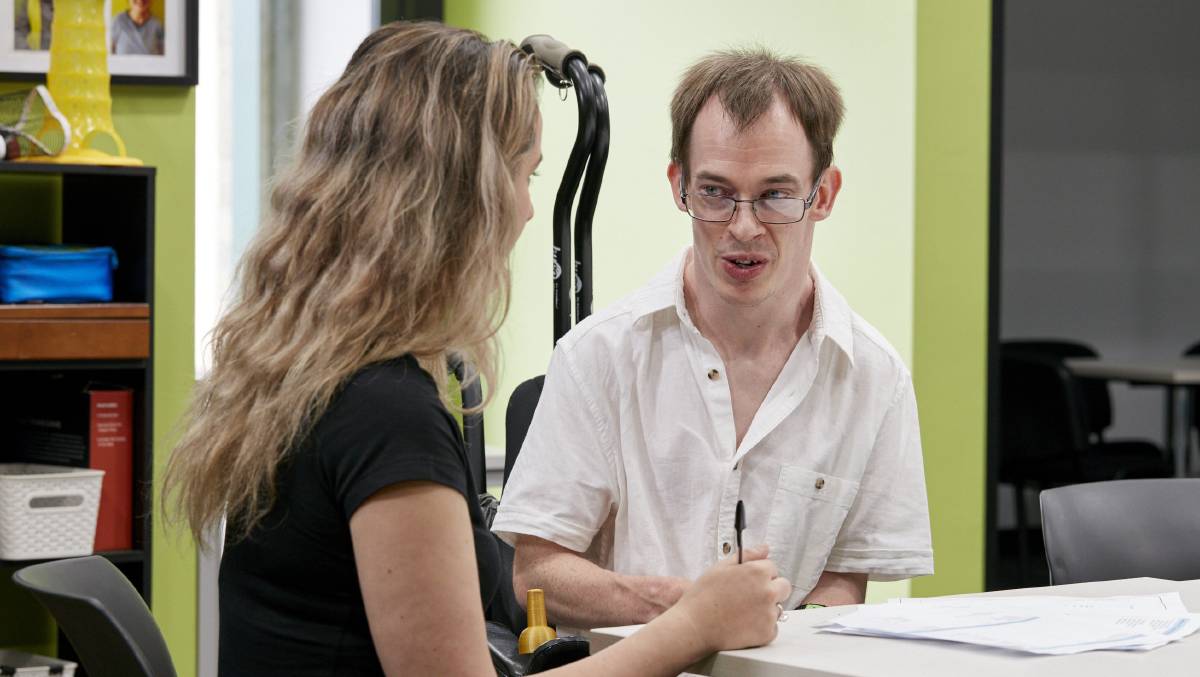 How to Choose the Right Disability Service Provider?
6 days ago
Time To Make The Fitness
18+
© Copyright 2021 Hello Miss Niki. Designed by