The massive 7.3L diesel was produced between 1994 and 2003, but was phased out by mid-2003 due to new emissions regulations and better gas mileage. A wastegated turbo and an intercooler were added to the 1999 models, increasing power output from 210hp and 425tq to 275hp and 525tq.

Being one of the most overbuilt diesel engines ever, it is no surprise Ford produced nearly 2.5 million 7.3 Powerstrokes by the time it was retired. If the diesel your buddy has on his ranch has more than 500k miles on it, it’s probably a 7.3 Powerstroke rather than a 5.9 Cummins. This truck engine was one of the most reliable and trustworthy diesel engines ever produced because its engine block and internals were over-engineered and over-built for the truck’s power output.

A B50 Life for the 7.3 Powerstroke means that 50% of them will last beyond 350k miles before failing. The 7.3 does have a lot of problems, but these problems are primarily minor and can be solved inexpensively. Almost no engine has a catastrophic failure ever, but they do have weak points. In the 7.3, it tends to be related to wiring/electrical components such as sensors.

Apart from the items on this list, these trucks will require some maintenance after they reach 200k miles. Occasionally a turbocharger (very easy and cheap to replace), a water pump or perhaps a fuel pump, etc. and other pressured or high-stress components might need to be replaced.

Rather than a suspension post, this is a post about a problem with the engine. It’s important to mention that these trucks require slightly more maintenance, since the front-end is more complicated. Most likely there is an extra wear and tear caused by the engine’s massive size and weight. Small suspension components such as bushings, ball joints, and tie rods wear out over time. Check out this article for more information.

A CPS sensor is located above the crankshaft damper on the bottom half of the engine block. It controls both camshaft position and speed, which is transmitted to the PCM on the Powerstroke. The engine’s computer uses camshaft positioning data to ensure that the engine’s timing is right by adjusting the amount of fuel it delivers.

These engines commonly fail at the CPS, which is the most common point of failure. With the CPS signal, the PCM then signals the injector driver module what amount of fuel needs to be delivered to which cylinder. In absence of a signal, the PCM does not send a signal to the IDM telling it to deliver fuel. You will not be able to start or continue to run your 7.3 ICP Sensor if the fuel doesn’t get to it. 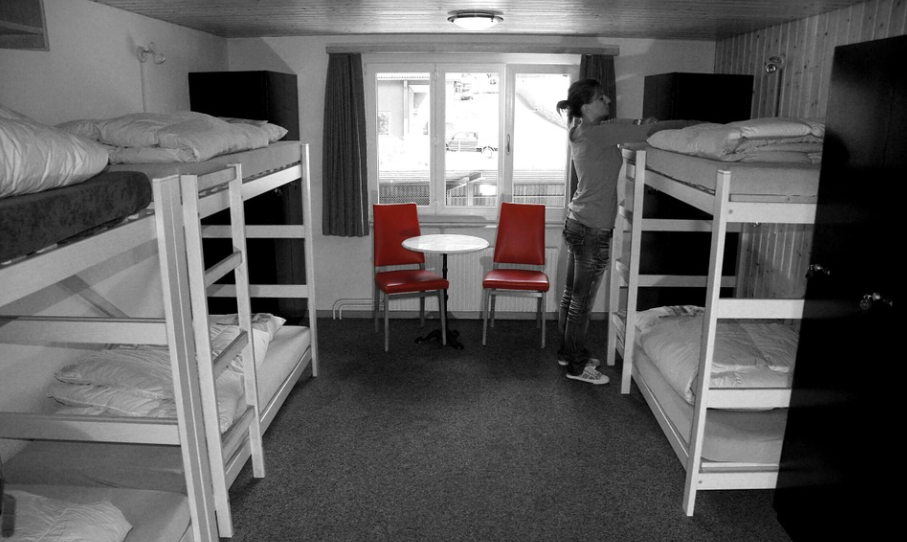 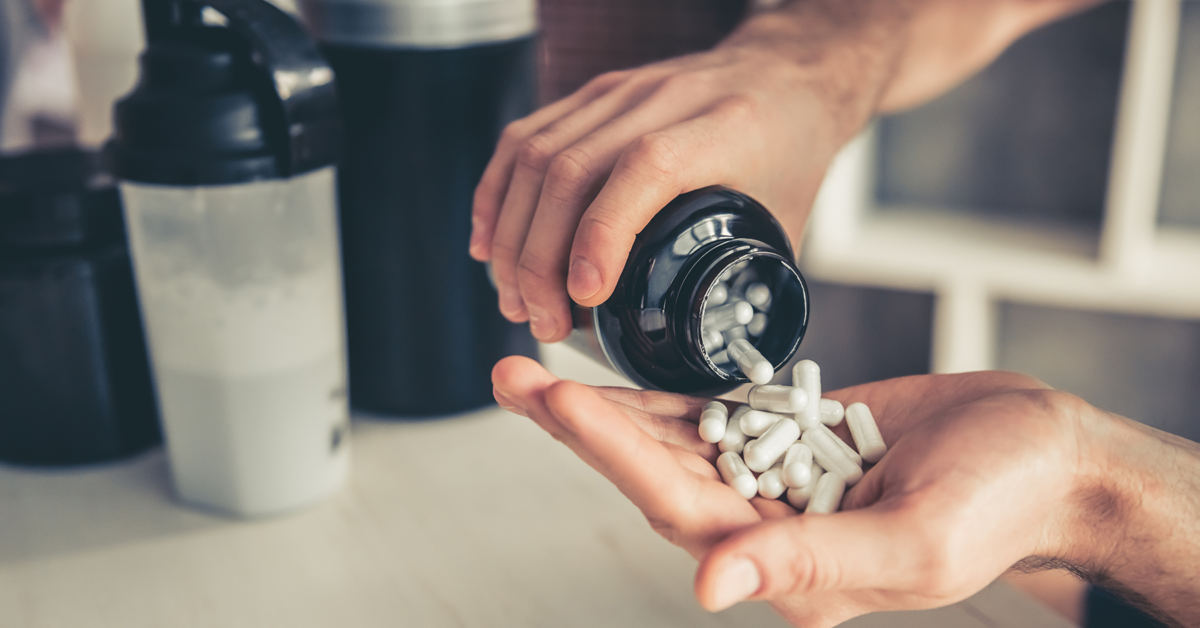 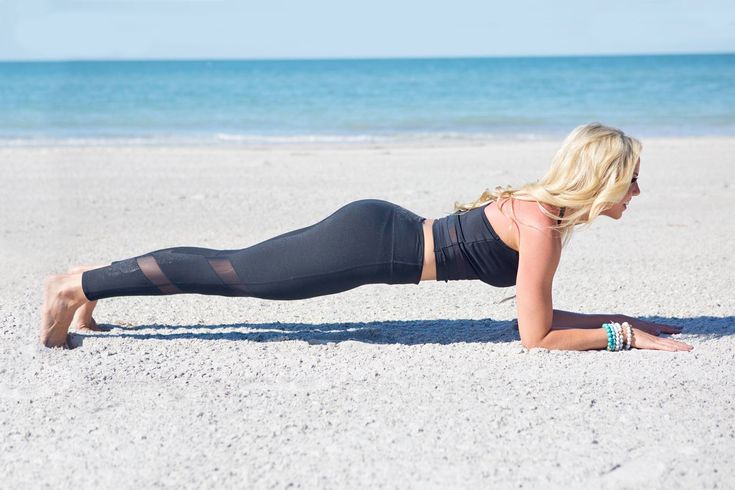