Your Pregnancy and Sleep 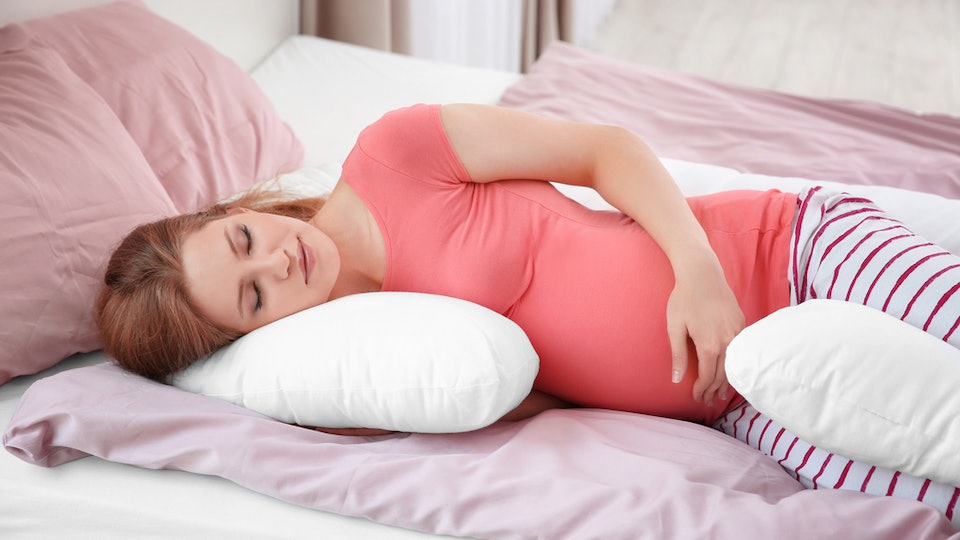 Everybody sleeps. The only thing that differs from person to person is the time in which they go to bed, the duration of sleep, and the quality of sleep. What some people don’t realize is that pregnancy can introduce sleep issues where there were previously none. Frisco obstetrics providers are familiar with this issue and support the following information.

While we all know that sleep is important, many people try to skimp on sleep to get more done. However, sleep deficiency has both immediate and long-term effects. When we are sleeping, the brain is working to help us retain information and learn new things such as how to play the piano, decision making, and how to draw. Not only that, but sleep deficiency has been linked to risk-taking behavior, depression, and even suicide. Ongoing deficiency in sleep increases the risk of obesity, diabetes, heart disease, high blood pressure, and stroke.

Types of Sleeping Disorders During Pregnancy

While those who are pregnant often have to deal with mood swings, cravings, and constantly shifting centers of gravity, as well as keeping an eye out for potential pregnancy complications, another potential issue that could arise are the different types of sleep disorders that could develop.

Restless Legs Syndrome, also known as RLS, is a condition where a person has an uncontrollable urge to move their legs, even if they don’t want to, due to an uncomfortable sensation. The sensations can range from burning and itchy, to jittery and the sensation that something is crawling on your leg. 30% of pregnant women experience RLS, especially during the third trimester, and are at greater risk if they have an iron or folate deficiency.

Symptoms of insomnia include non-restful sleep, waking up too early, as well as difficulty falling and staying asleep. It is a chronic sleep problem with short-term consequences including memory and concentration problems, fatigue, and irritability. Drugs are not recommended during pregnancy, but cognitive-behavioral therapy is most effective as a long-term solution.

As many people know, a growing fetus shoves and compresses vital organs, causing frequent urination, heartburn, shortness of breath, and other issues. Other issues caused by pregnancy are snoring, upper airway resistance syndrome and obstructive sleep apnea. With obstructive sleep apnea, the walls of the throat narrow and obstruct normal breathing. A warm bath relaxes both the muscles and the mind, just make sure it isn’t too hot. This is also a good way to unwind for the day, and the next step to continue relaxing before bed would be to read a book. Avoid screens from computers or phones and try going to bed at the same time each night.

Diet and exercise play a big part in getting a good night’s sleep. Exercise and stay active during the day to relax the body and mind, but be sure to drink plenty of water during the day as well. Eating a healthy dinner that is high in protein is good, but make sure you reduce the chances of heartburn by eating slower.

Nobody wants to deal with insomnia or the resulting consequences of not having a restful night’s sleep. While people, especially pregnant women, can’t always avoid bouts of insomnia, the above are things they can do to lower their chances of not getting their best sleep. 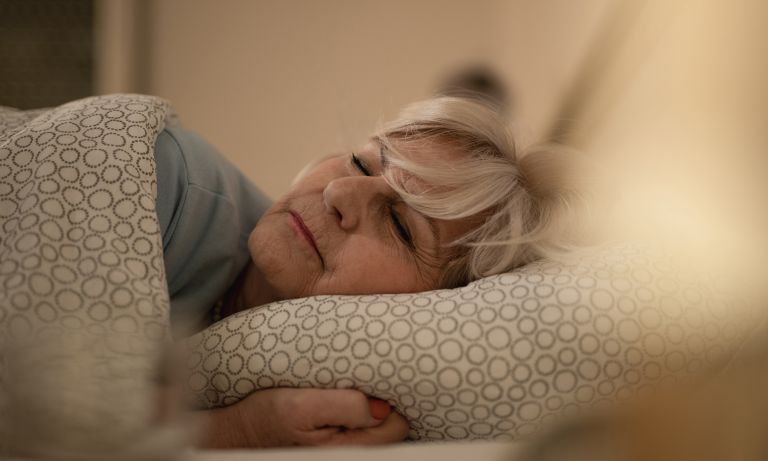 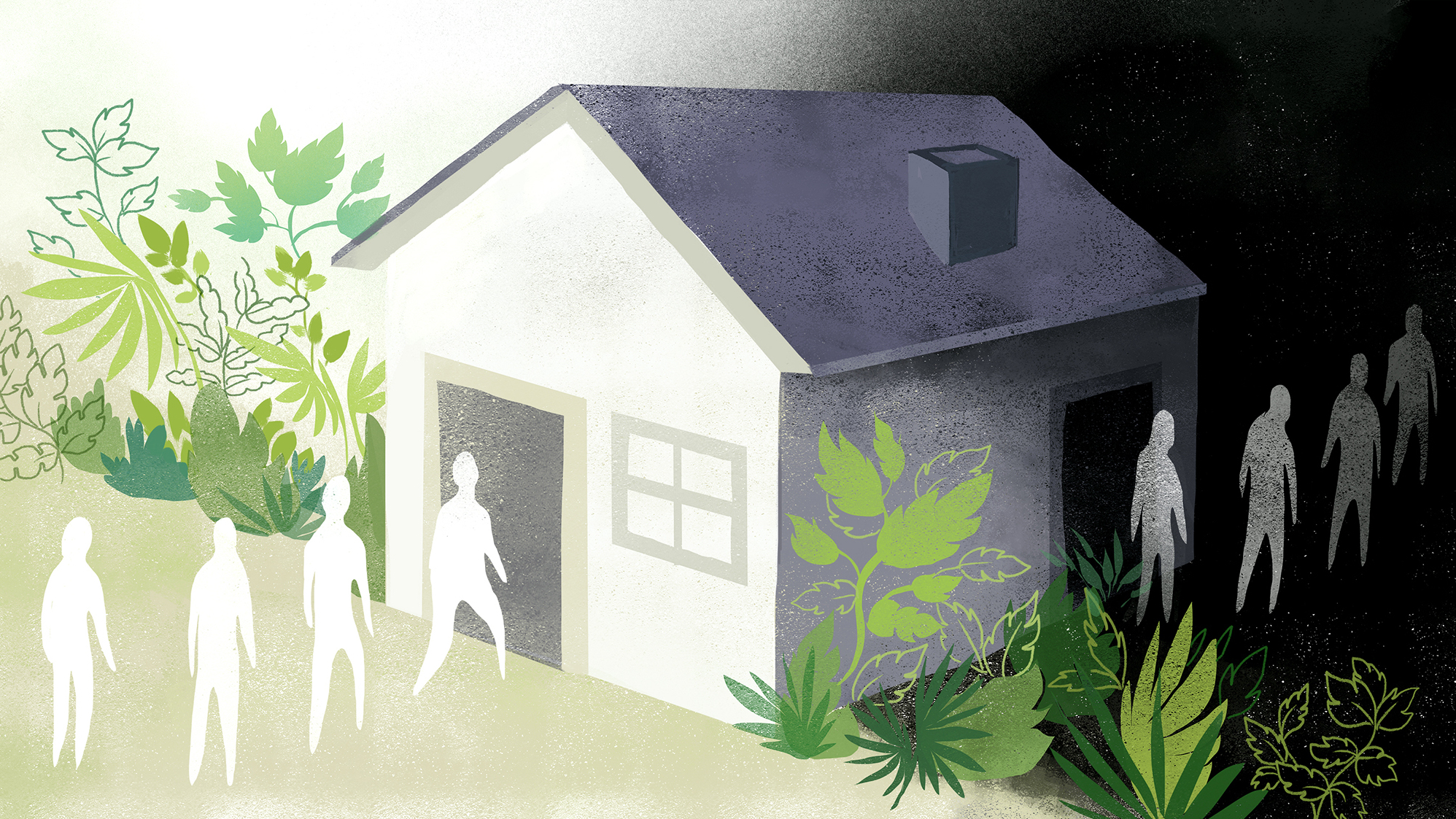 General
Why Are Sober Homes Needed?
1 month ago
0 28 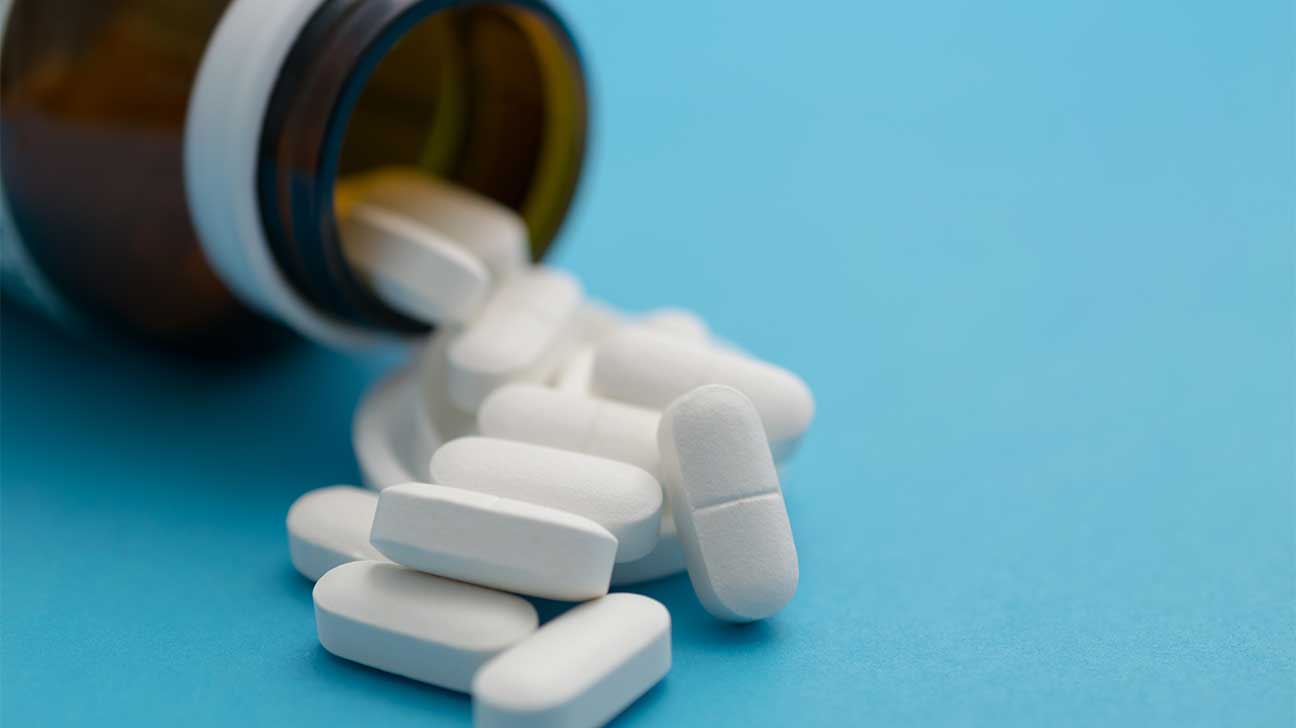 Is Valium Easy To Abuse?
1 day ago 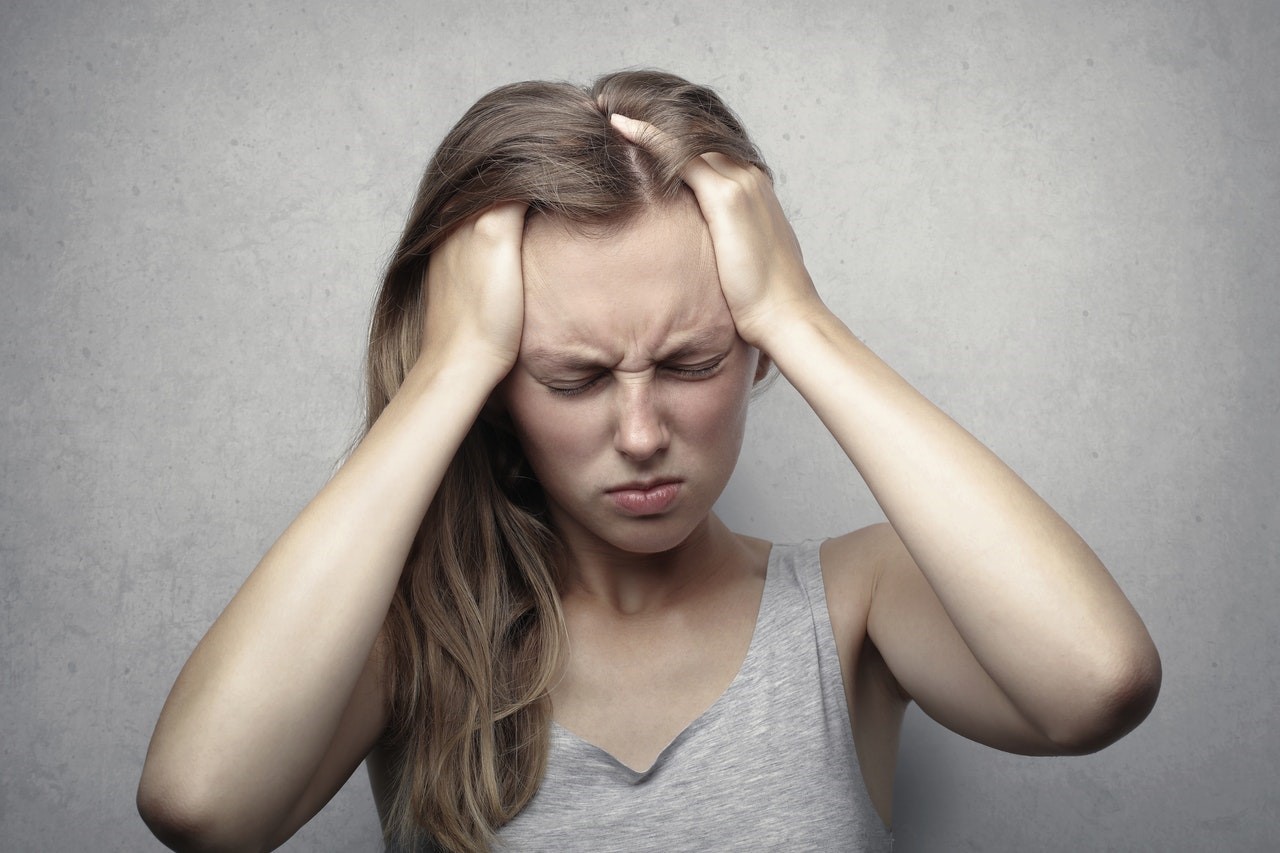 Debunking Some Misconception About Cannabis For Pain Management
4 days ago 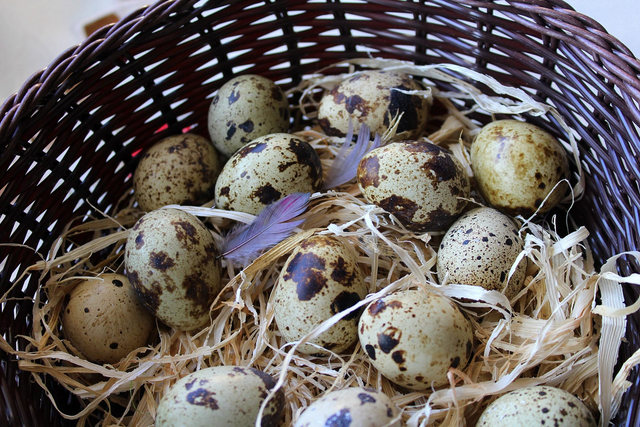