Most of you must be acquainted with Kratom and it’s prolonging beneficial effects on the body. Kratom, also known as Mitragyna Speciosa is taken by masses around the globe who suffer from fatal diseases like diabetes and is taken by healthy people as well who are looking for a strong sedative or a mere stimulant.

There are different strains of Kratom that originate from multiple countries, limited to Southeast Asia including Thailand, Myanmar, Indonesia, Papua New Guinea and Malaysia. These countries favor the growth of Kratom by providing the exact environmental conditions in terms of rainfall, temperature, humidity and soil which leads to the increase in the growth of Kratom plants.

These strains possess multiple colors by which the strain and type of Kratom is recognized. By the natives, the traditional way to check Kratom and its maturity is by having a look at its color. The color refers to the vein of the leaf with white color being the immature one which is given the shortest time to harvest, green being in the middle and red color as the strongest which is given the longest time and is the strongest with its intensity and effects.

There are also some strains which have no specific color. This symbolizes that the product is a mixture of different strains that are joined together to create a balancing act. The colors get blended and it is difficult to make note of which color(s) are present.

Another unusual color has been making rounds and it is said that this color is not recognized as an official strain of Kratom. This is the yellow kratom strain. It is claimed that this strain could be rare and infrequent whereas there are rumors that the excessive exposure to the sun must have made the Kratom leaves change their color and dry out. Regardless of that, risk should not be taken as yellow kratom has not been confirmed as authentic strain with promising results.

The colors of Kratom do not by any rule decide if the alkaloids present differ from strain to strain. The quality of Kratom solely depends on the quality and type of seeds used, the way it is grown and the techniques used during the process. There are a number of researches going on by scientists to understand if color has a direct connection with the results of Kratom and its alkaloids that cause healing. This will promote the use of Kratom and allow it to expand and maybe also be available in pharmaceutical departments as it is a great herb which contains curative and restorative properties which help in curing and healing. This could turn the fate of medicinal world as well.

Even though it is talked about how different colors define intensity, quantity of these strains determine the effects in reality. The quantity can change the effects as well. It is recommended to consume low doses of Kratom because they provide the effects that are required. If green strain is taken in larger amounts, it will have an extreme effect that might have been achieved with the consumption of smaller amounts of red vein. If the goal is to gain stimulating effects, then white vein provides those effects and there is no need of taking larger doses of other strains.

Another huge scam with colors is that it is fairly easier to sell fake Kratom with artificial color. Since most of the buying and selling of Kratom powder is done online, there is a higher chance of fraud under false names. This is why it is better to be in touch with authentic vendors who provide laboratory tests detail for their Kratom products so that there is no benefit of doubt if original kratom is being consumed or not. 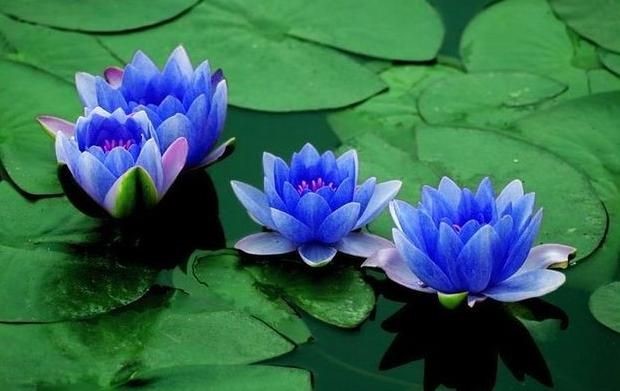 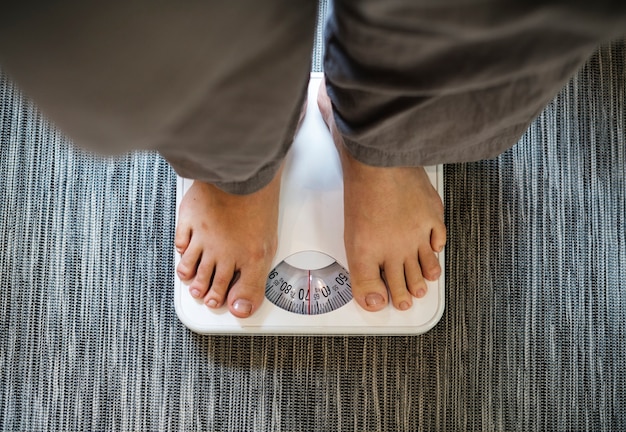 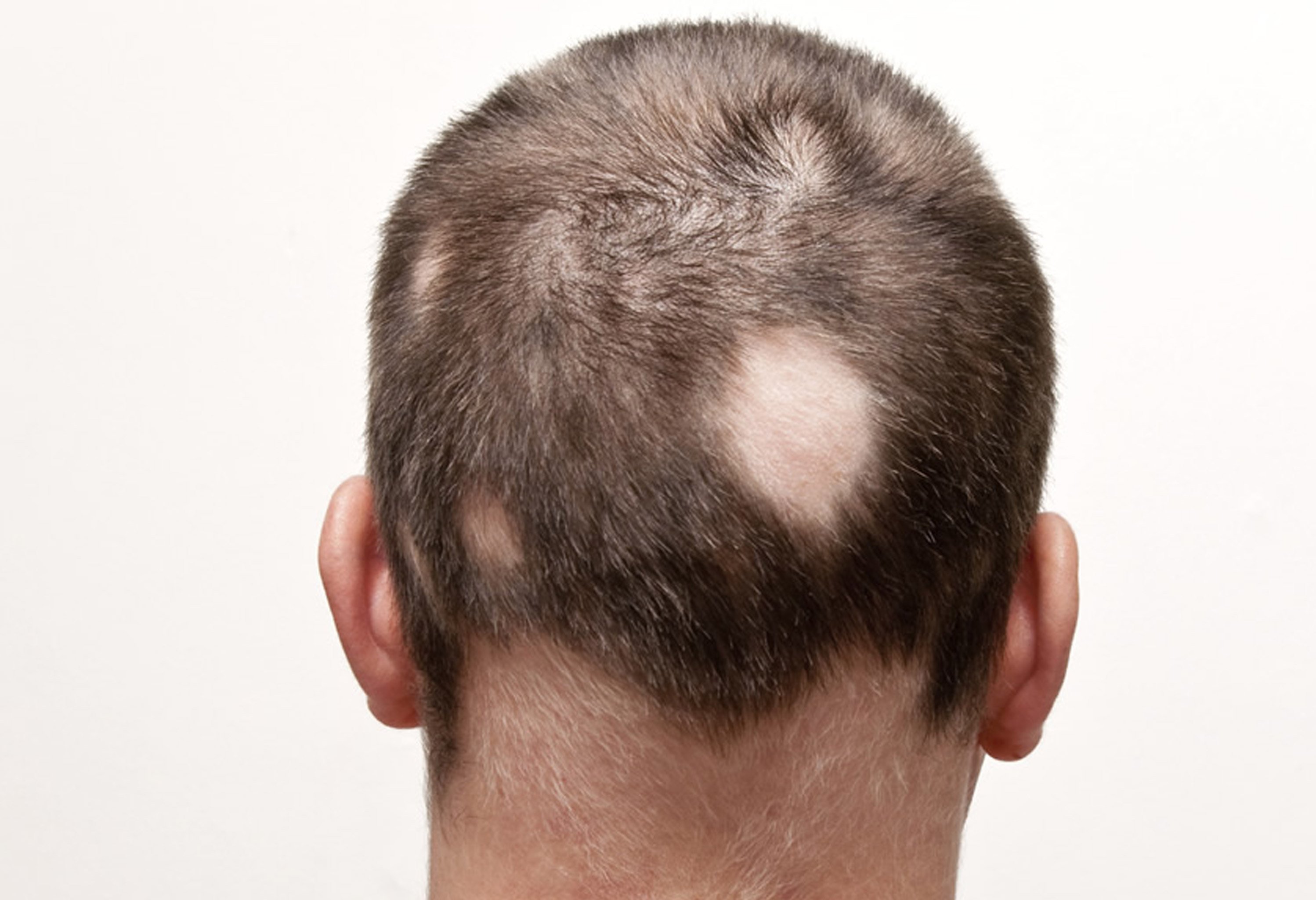