An allergy is an exaggerated response by the body’s immune system, following exposure to harmless substances. The body’s reaction is considered exaggerated because these substances are usually harmless to non-allergic individuals and include molds, pollen, pet dander, and dust mites. According to an allergy Dr. in Leesburg, allergies can develop at any age, even in adulthood, and most individuals eventually outgrow them. Foreign substances that cause allergies are known as allergens, and you’re said to be allergic or atopic if you’re prone to allergies. The immune system defends the body against foreign substances such as viruses and bacteria.

Millions of people are affected by allergies, and the number seems to be increasing every year. Some of the most common allergies include asthma, and allergic rhinitis, which have a huge economic burden due to prescription costs and missed work/school days.

The job of the immune system is to organize the body’s defenses and attack foreign invaders, especially infections. The immune system is responsible for recognizing and responding through the production of antibodies, which fight these foreign substances, known as antigens. During the process of destroying the foreign particle, the allergic individual develops a unique type of antibody known as immunoglobulin E or IgE against whichever allergens the person is allergic to. In most cases those with allergies may experience swelling, itching, mucus production, and inflammation when exposed to various allergens. There has to be prior exposure for the immune system to react to an allergen.

Who Is At Risk?

Genetics plays a major role in developing allergies. If a parent or sibling is allergic to a substance, there is a high chance that the same might happen with you. Exposure to air pollution and substances such as tobacco increases the risk of allergies. It has also been noted that children born via C-Section are at more risk of developing allergies than those born vaginally. Girls are also less likely to develop allergies than boys are, and most allergies occur in westernized countries compared to countries with a farming lifestyle. 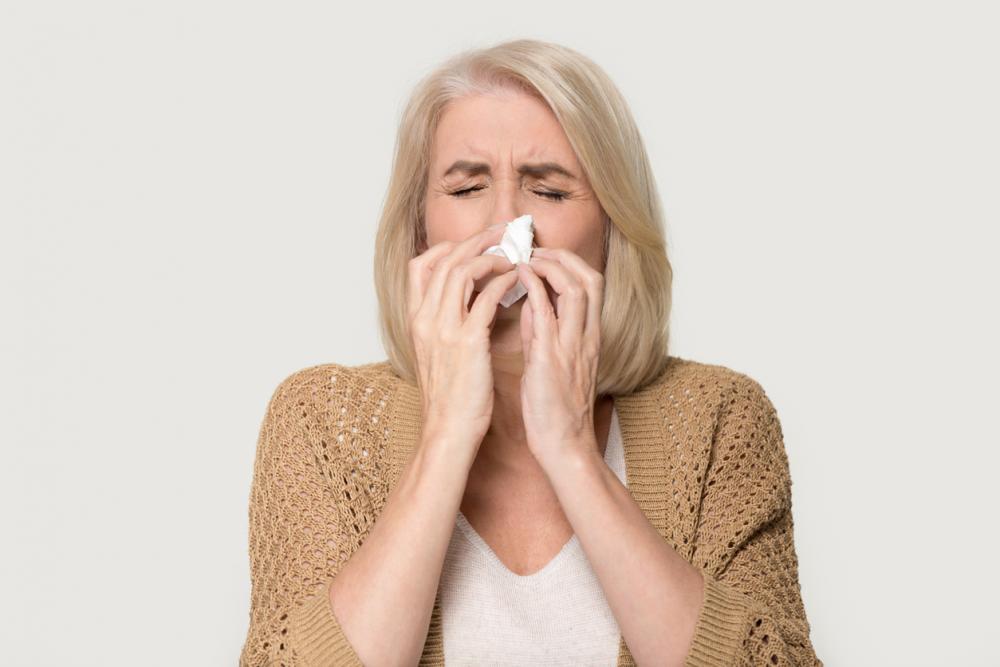 Asthma is a respiratory condition caused by the hyperactivity and inflammation of air passages in the lungs, leading to recurrent, narrowing of the airways and difficulty breathing. Common triggers are similar to those of hay fever, but may also include exercise, and respiratory infections. Common symptoms of asthma include wheezing, shortness of breath, coughing, and chest tightness, among others. 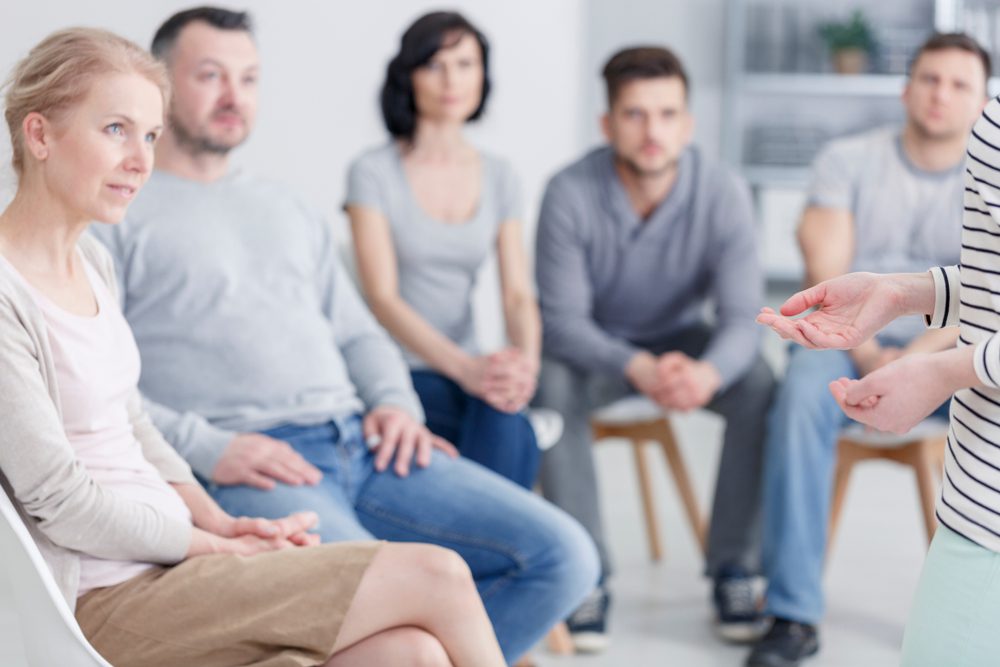 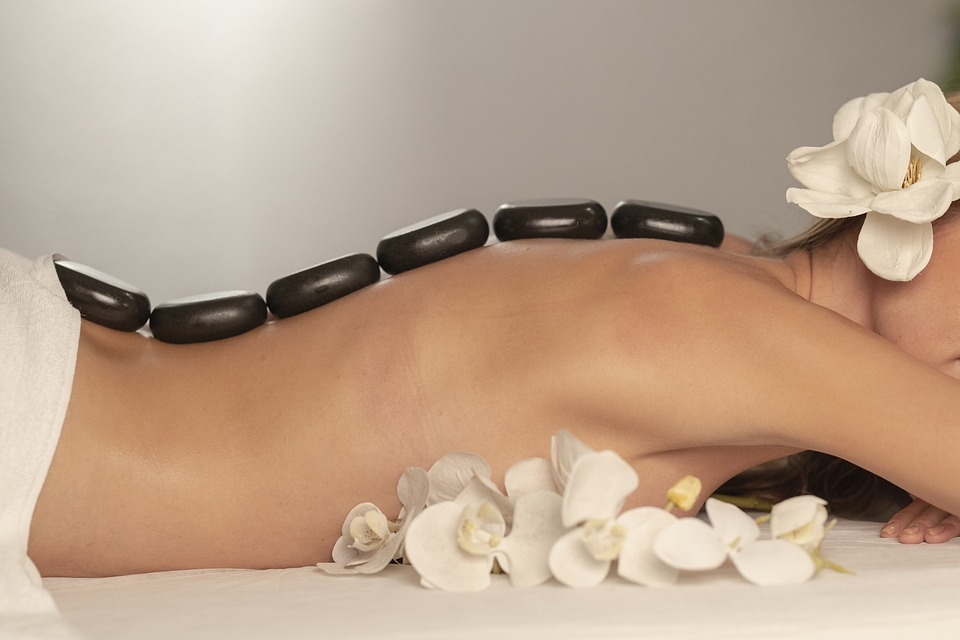 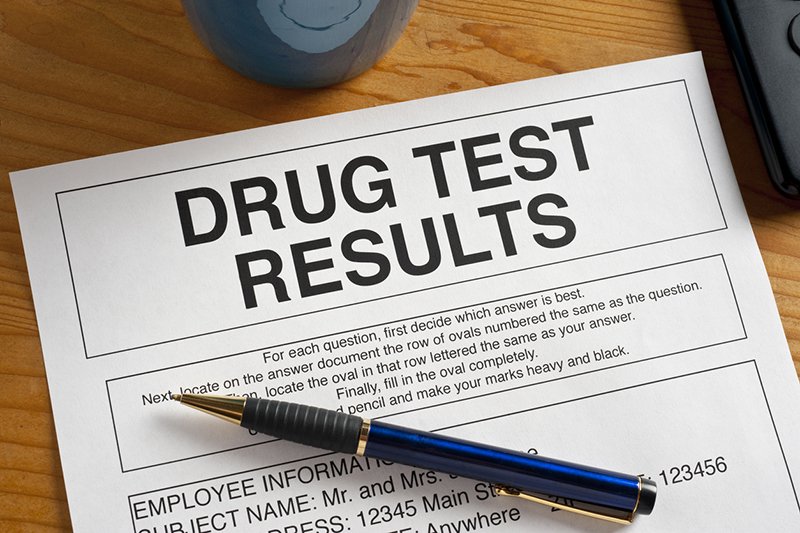 Top 3 Relapse Triggers in a Pandemic
3 days ago 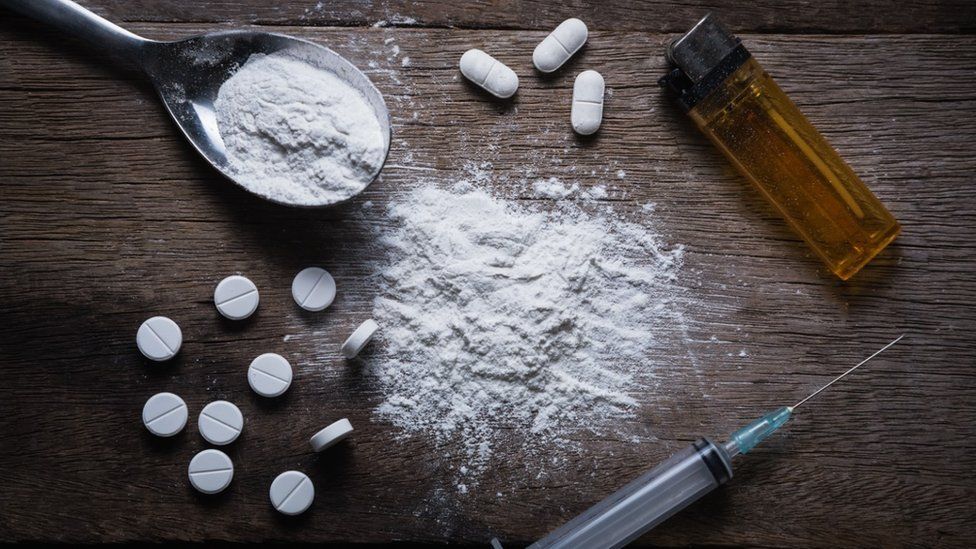 How Alzheimer Disease Are Used Using the Alpha GPC Powder?
1 week ago 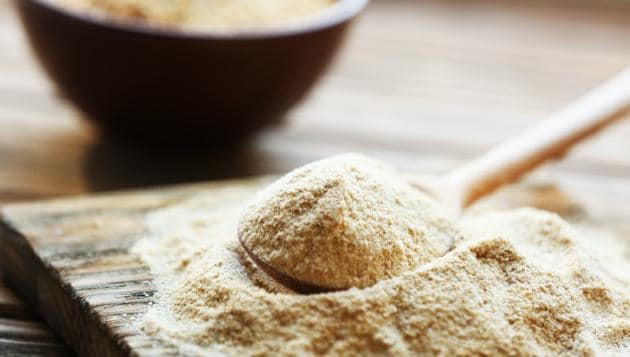 What is Nicotinamide Riboside?
2 weeks ago
Time To Make The Fitness
18+
© Copyright 2021 Hello Miss Niki. Designed by