Alzheimer’s disease is the most common type of DEMENTIA – usually a progressive condition that’s marked by development of multiple cognitive deficits (such as memory impairment, aphasia, and the inability to plan and initiate complex behavior).

Right now, there is no cure for Alzheimer’s disease or a way to stop or slow its progression. Once a person starts showing signs – memory loss and problems with learning, judgment, communication, and daily life – there aren’t any treatments that can stop or reverse them.

Fortunately,  there are drugs and non- drug options that may help treat and ease some. They can slow down how quickly the disease gets worse, and help the brain work better for longer. It’s important to talk to your doctor about which option may work best for you.

The exact cause of Alzheimer’s disease is not yet fully understood, although a number of things that may increase your risk of developing the condition, includes:

Lifestyle, or your everyday habit

Untreated depression, although depression can also be one of the symptoms of Alzheimer’s disease

A family history of the condition

Alzheimer’s disease is a progressive condition. This syndrome (a group of related symptoms) is associated with an ongoing decline of multiple brain functions which affects memory, thinking skills and other mental abilities. It also has symptoms that gradually develops over many years, which eventually worst, become more severe.

As the condition develops, memory problems become more severe and further symptoms can develop, such as:

Best treatment will be based on the few things about you such as:

Severity of the disease

Your preferences or those of your family or caregivers

Some drugs curb the breakdown of a chemical in the brain, called acetylcholine, that’s important for memory and learning. They may slow down how fast symptoms get worse for about half of people who take them for an of average 6 to 12 months. Three drugs of this type: donepezil (Aricept), galantamine (Razadyne), and rivastigmine (Exelon).

Some research studies suggest cannabis could help to manage a few behavioural symptoms of dementia, such as agitation and aggression. Products such as cannabis oil (CBD oil), can stop, slow, reverse or prevent the diseases that cause dementia, some studies show. But more research is needed to understand the long-term effects of taking cannabis, and whether it is an effective and safe way to tackle dementia symptoms.

In an August 2019 study, a research trend of dementia treatment using cannabis for the purpose of providing the basis of cannabis use for medical purposes in the future is discussed and provide results that the CBD components of cannabis might be useful to treat and prevent AD because CBD components could suppress the main causal factors of AD. Moreover, it was suggested that using CBD and THC together could be more useful than using CBD or THC alone. This study brought up more and more patients to buy marijuana online in aim to cure Alzheimer’s disease. https://www.ncbi.nlm.nih.gov/pmc/articles/PMC6970569/ 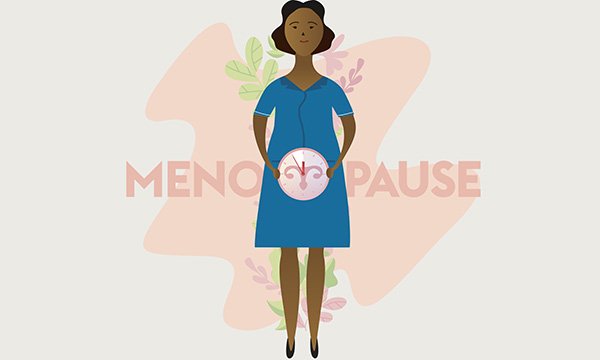 Health
How Modern-Day Men Are at More Risk from Ed Than Anyone Else?
6 days ago
0 12 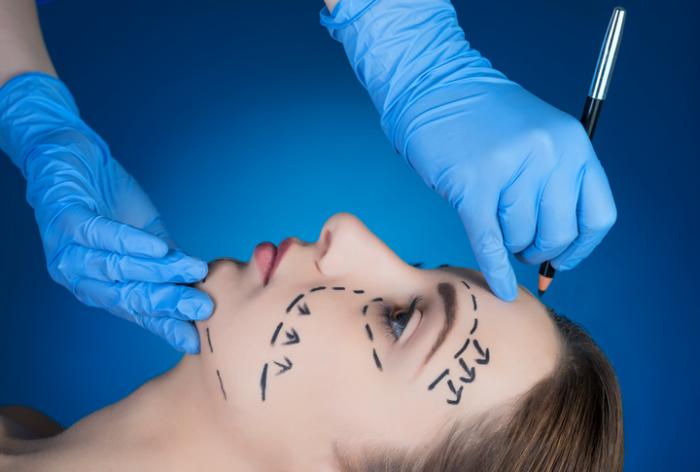 A Few Effective Recovery Tips After Facelift Surgery
2 days ago Why Should I Start Taking Probiotic Supplements?
5 days ago